Keep reading for more info, as well as a recap of Bootleg at the Southern Brewers Conference and a cool Local Yeast Project update. 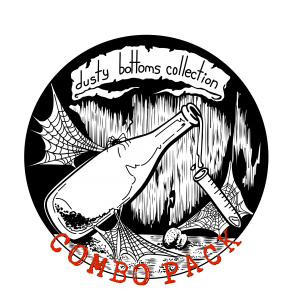 This is your last chance to order our Homebrew Cultures in 2017!

Even more exciting, for the first time we’re making our Funk Weapon & Sour Weapon family of cultures available as Combo Packs for a discounted price:

Of course, if you haven’t previously brewed with, or need to re-up on our flagship cultures, they’ll also be available:

Any orders including a Pre-Sale item will ship out between November 13 and November 20. Once your order has shipped you’ll receive a shipping confirmation email with tracking info from either Stamps.com or UPS (based on the shipping method you chose). 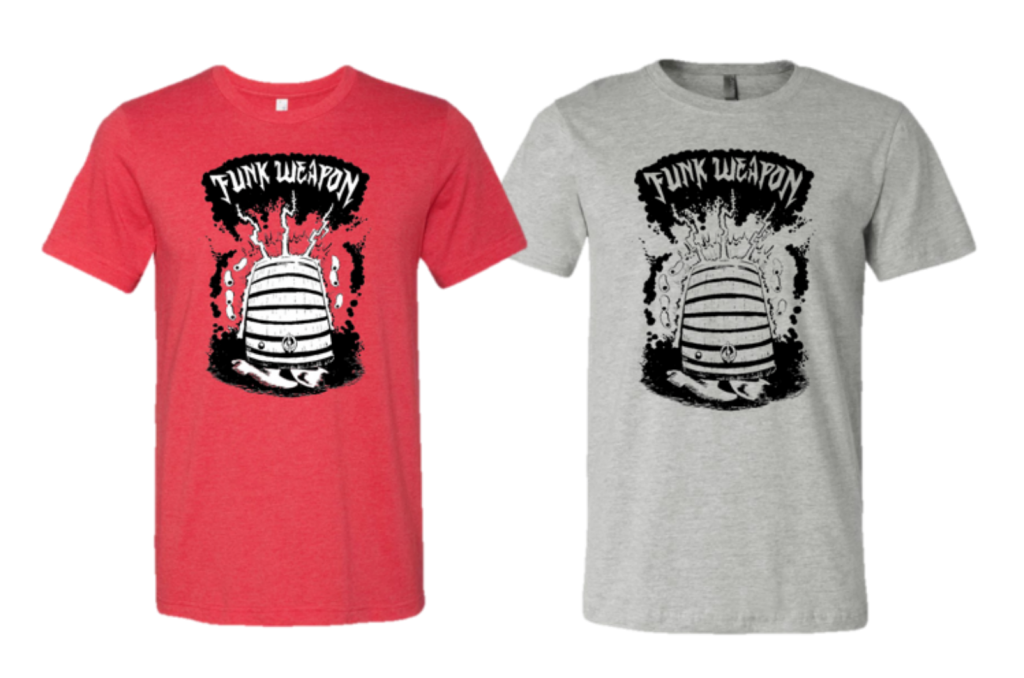 New FUNK WEAPON T-Shirts
To add to the excitement of the next culture release, we’re unleashing a brand new shirt…FUNK WEAPON!

We couldn’t think of a better way to pay homage to the greatest pairing in the world, Brett and Barrels, than to make the most METAL microbe shirt in the world.

Each shirt vividly portrays the might of our Funk Weapon Brett cultures powerfully striking a large wooden foudre…imbuing it with the awesome power of FUNK. The lightning strike is a play on the french meaning for foudre…LIGHTNING.

It’s never too early to start thinking about holiday gift giving (GASP!), so don’t miss out on a chance to check someone special off your list. Our classic Bootleg Logo and microbe-infused Barrel Culture shirts also help round out the wardrobe of any serious beer geek! 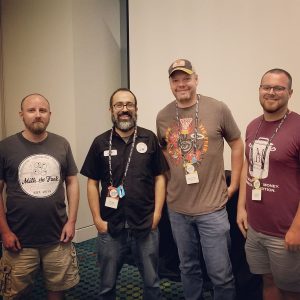 Bootleg at the Southern Brewers Conference

Isaac and I had the pleasure of presenting at this year’s Southern Brewers Conference, held August 23-25 here in Nashville, TN. Our presentation, Starting An Effective QC Program on A Budget, was targeted at brewers looking to learn the fundamentals of performing yeast cells counts, contamination checks and standard QC procedures in a small/start-up craft brewery. Our presentation is available here.

I also got to participate in a Sour & Wild Beer Q & A panel with my fellow Milk The Funk brethren and Tay Tay enthusiasts, Devin Bell, Brandon Jones (Embrace The Funk) and Dan Pixley. Check out video of the session here.

You may remember that we’ve been working with the Dunham Lab at the University of Washington to study the genetics of our Local Yeast Project strains.

Results are still too early to fully report, but we’ve learned something pretty interesting! Our first Local Yeast Project strain, S. arlingtonesis, is in fact a Saccharomyces pastorianus culture. A wild-sourced lager strain!

We’ve always felt Arlingtonesis was a truly remarkable culture due to its unique ability to ferment very cleanly at both cool and warm temperatures, as well as its mega plate morphology/cell size. Interestingly, we had also sent the culture off for sequencing to a well-known lab for identification, and they determined it was Saccharomyces cerevisiae. The fact that lager yeast is a hybrid of two different species of yeast (S. cerevisiae & S. eubayanus) likely contributed to the misidentification.

If you’ve ever wanted to brew with a wild-caught lager strain, now’s your chance!

That’s it for now. Time to get back to brewing!