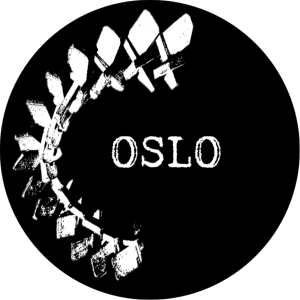 The response to OSLO has been absolutely incredible. The reviews are in and it definitely lives up to the hype.

This summer has been ferocious. But thanks to OSLO, it’s now perfect fermentation temp for making loads of #crispybois.

In case you haven’t been up on the hype, OSLO is a bottom-fermenting, clean, almost lager-like strain – even at 90F/32C or higher!

And now that we’re back from Homebrew Con,  we’re stoked to release for the first time…Funk Island Mega Blend! 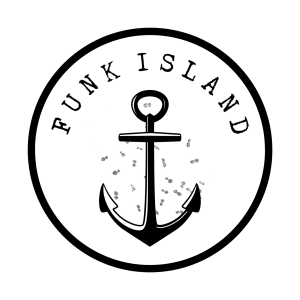 FUNK ISLAND marks the FOURTH iteration of this ever-changing, ultra diverse souring blend sourced entirely from the dregs of the annual Milk The Funk Meet-Up at Homebrew Con (held this year in Providence, R.I.)

Funk Island will only be available once! So don’t miss your chance to grab this culture.

OSLO, Funk Island and all of our other feisty cultures will be available beginning Monday, July 15 at Noon CT through Sunday, July 21.  [UPDATE: All orders will ship in mid to late August. If there is a specific week you do not want us to ship your cultures, please let us know in your order comments.]

For a limited time you can snatch fresh packs of:

Commercial-sized pitches (1 to 30 BBL) of our core strains are available 24/7 through the Bootleg Shop.

We’ve gotten a ton of requests from Bootleg friends outside the U.S. hoping to get their hands on our homebrew cultures. That’s why were so excited to announce that starting in August our cultures will be available internationally through these fine homebrew stores (please see store for details):

Do you own or manage a homebrew shop outside of the U.S. and are interested in carrying our cultures? Let us know through our contact form.

For months we’ve been fired up about our new Norwegian farmhouse cultures, OSLO & Aurora. To help spread the word, we’ve been sending our babies out into the wild.

Check out the awesome collabs we’ve done with friends: 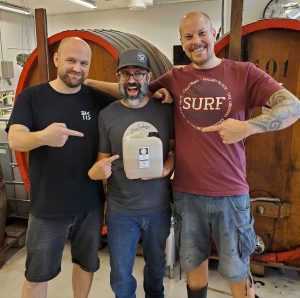 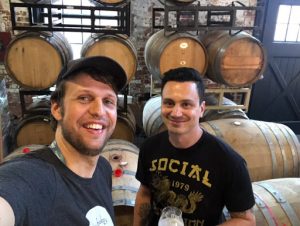 We originally found OSLO in a bottle given to us by our good friends Amund & Bjørn of Eik & Tid. What better way to pay homage to the kveik roots of the OSLO culture than to brew a Bock “lager”, raw ale style! I was lucky enough to be in Oslo in June to help brew the beer…fermentation kicked off hours later at 33C/91F, and hit a stable gravity within a couple days! Stay tuned for release details from Eik & Tid.

The Craft Brewers Conference is the biggest gathering of craft brewers in the world, so we wanted to pull together an epic collab. In April we sent OSLO to our buds Our Mutual Friend in Denver for a Norwegian-inspired beer in collaboration with Sapwood Cellars. Scenic Norway was brewed with a pils, malted oats and wheat base, with a generous dosage of El Dorado, Simcoe, CTZ and juniper berries. It was a delicious confluence of American and Norweigian styles.

Homebrew Con was held in Providence this June, so we got to team up with local legends Long Live Beerworks. They utilized Aurora to create a hazy IPA full of orange rind and pine notes. Thunderhorse was bombarded with Centennial, Simcoe, Citra and Topaz hops. #juicebomb.