Brandon Jones, has been a friend and proponent of Bootleg for many years. His original ETF blog, created over a decade ago, helped pull back the curtain on sour beer making for an audience eager for any morsel of information. Using his journalistic credentials, Brandon has explored complicated techniques and interviewed the early pioneers of American mixed culture brewing.

Now as a professional brewer and blender for Yazoo Brewing, he’s become a household name in the funk world by producing countless world-class and award-winning beers.

This is a pilot batch recipe Brandon Jones recently made with his unique house culture. Now available for the first time from Bootleg Biology! 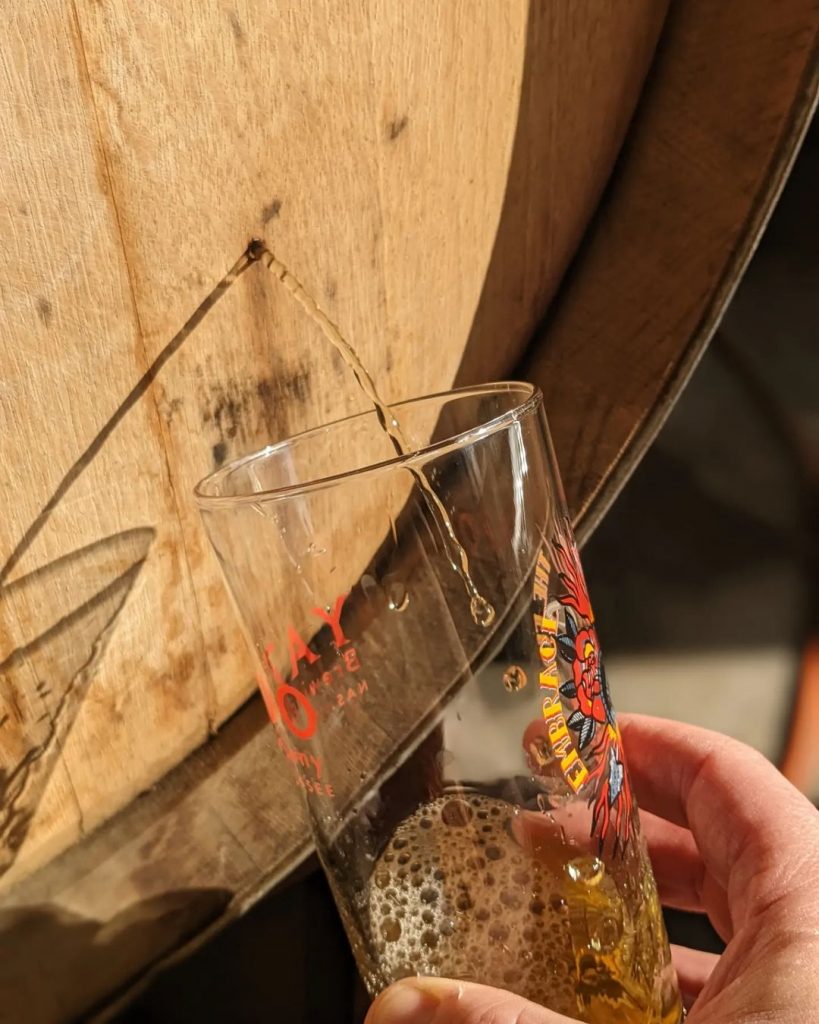 Saison, straight from the barrel!